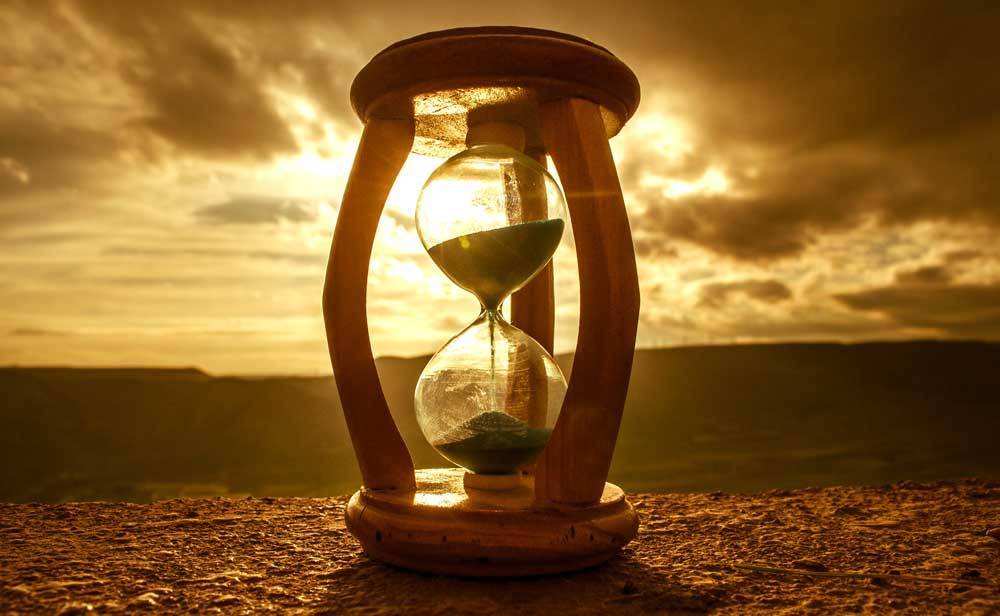 Desolations are Determined Pt 2: June 5, 2019 (7:28am)
“From this time forward, desolations (sufferings, things that cause weeping, struggle, hardship, heartbrokenness and grieving) are determined against the Earth. I shall put in my sword against them, and they shall fall. A thousand shall fall on the left, ten thousand on the right, but it shall not come near my people”- this is the word of the Lord.”
This morning a few hours ago June 5th 2019, the Lord woke me up with a pronouncement of judgement against the earth. For sake of our collective deafness as people, for our failure to repent or preach the gospel, for the LOVE OF SINNING even among those who are wearing the team jersey of the Lord Jesus Christ on their back, yet their hearts are full of evil deeds, lust, VANITY and a whole bucket of sins overflowing, God has said He will bring the tribulation week upon us at this time.
I do not know any timing of events, but I was told: “Prepare yourselves, the tribulation is upon you. For the abominations of my temple, the abominations among even those who name the name of Jesus Christ, you who bear my standard and do wickedness before me as if I were blinded and cannot see you in the secret corner, without repentant hearts, so I am coming to judge the earth for her wickedness. The Sword of the Lord, and of righteousness shall be upon you now.“

Brothers and sisters, I saw the sea heaving up as if it were climbing a ladder to the sky. It rose up in a wave nobody can imagine, as high as a plane can fly. The energy of the water was ENORMOUS. It started moving inward towards the land (what country I do not know). I saw absolutely everything on the land wrecked for countless miles after this wave had landed- I did not see the moment of impact and I’m grateful for that. Everything was GONE- If you know how it is in the movies when only the goats and chickens are moving around after a village has been wiped out, that was how this place looked. Totally WRECKED.

I also saw the newscaster in his preppy tie say: “Whew, well look out to-day folks! It’s another scorcher! That’s right, RECORD HIGH TEMPERATURES across the country have people taking more days off from work than ever before, and staying in their homes. Several deaths have been reported in [American states were named] so it’s advisable: If you don’t have anywhere to be today then stay home and cool off. That’s all for now, stay safe out there!” They were reporting as if it was just hotter weather than usual, leaving people clueless what was happening. Many thought it was just “summer”.
I saw the sun burning people with extreme hot weather, weather we’ve never seen before. Out in the field corn on the stalk just dried up and died. The farmer was perplexed: he opened one ear of corn, yes the ear was in the shape of corn but it was powdery white. When he touched it, it turned to dust inside the cob. The corn was burnt to dust.
I saw weddings and funerals taking place. Side by side, same day, same week and in some places- same family. Weddings were planned but they did not know that same day or week someone in the family tree was doing to die. It was a HARD scene: the bride and groom did not know whether to laugh or cry. It was a storm of emotions inside people- good and bad was happening at the same time and people were getting hysterical with stress, because they literally did not know how to react to one thing so close to another thing. Euphoria was next to deep grieving; that’s how it is going to be from now on.

I saw the Lord handing out rewards: blue and red ribbons mostly, etc in prizes. I saw yellow ribbons but these were very few [Yellow is 3rd or 4th place depending on who is giving prizes] and I heard: “Mediocrity will not be rewarded”. People were lined up in front of the Lord Jesus who was patting each one on the head, saying a few words of praise and encouragement. People were clutching their ribbons and smiling so hard they could hardly stand up straight- the excitement was too much as each one moved forward in line for their moment with the Lord. Therefore know this is a season of rewards even in the midst of storms. Not only has God promised protection for the righteous who are not being taken home, He will bless, increase, reward and promote those who were faithful in previous seasons. He will give them prizes to make them happy and bless their lives. Blessing will exist in the midst of growing global destruction, this is the word of the Lord.